In the surrounding area 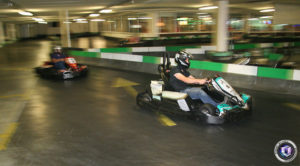 Jungle Park is a rope center located in the heart of Brno. It lies in the beautiful forest surrounding the Svratka River. Its location in the immediate vicinity of the city swimming pool Riviera and BVV makes it an attractive place for active recreation for children and adults. 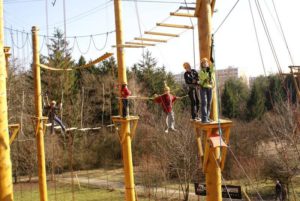 The Brno Exhibition Center is one of the unique complexes of its kind in the world. Within the premises of BVV, the uniqueness of the functionalist complex with the modern and evolving complex is combined for various types of congresses, trade fairs and cultural and social activities.

Aqualand Moravia is an aquapark in the village of Pasohlávky in the Brno-venkov district. Its capacity is 8000 visitors and the water surface measures over 3000 m². The aquapark includes 7 swimming pools, 20 toboggans, 24 types of saunas, 4 whirlpools, a wellness area and a restaurant for 480 guests. 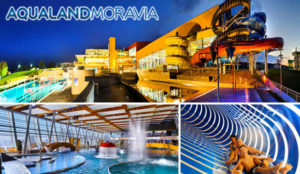 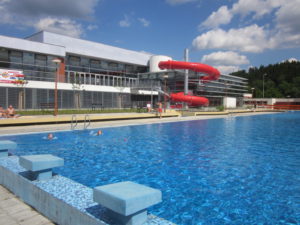 Brno circuit, also known as Masaryk Circuit, with more than eighty years of history offers to Brno an important position in the world of Motorsports. 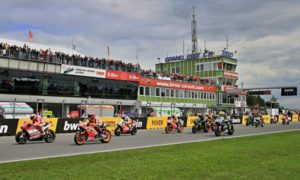 The Porta Coeli area, originally built in the transient Romanesque-Gothic style, grew gradually from the 13th century. The richly decorated Gothic portal in the western facade is a unique artistic work of its kind in all of Central Europe. 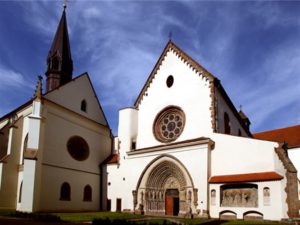 Cathedral of St. Peter and Paul

The Cathedral of St. Peter and Paul (Petrov) is one of the dominating features of the city of Brno. A Romanesque church was originally on this site; in the 14th century it was re-built in the Gothic style. Right from its inception, Petrov was an important church within the city. 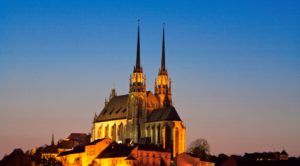 The Old Town Hall is a former town hall building and the oldest and most interesting preserved secular building in Brno. Its origins date back to the 13th century, when Brno acquired city rights. 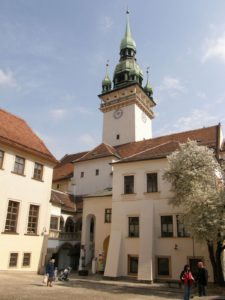 You can enjoy the unique and mysterious atmosphere of the maze of medieval corridors and cellars in the “Labyrint pod Zelným trhem” (Labyrinth under Cabbage Market). Moreover, the tour does not lack the element of surprise, for example you can see a real medieval pillory. 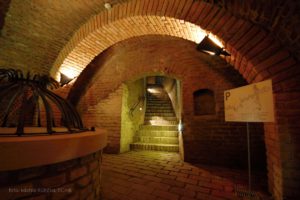 The Villa of Greta and Fritz Tugendhat from the years 1929–1930, designed by the architect Ludwig Mies van der Rohe, is an installed monument to Modern architecture. It is the only examplar of Modern architecture in the Czech Republic recorded on the UNESCO List of World Cultural Heritage.

For over seven centuries, Špilberk Castle has dominated the skyline of Brno, a reminder of the safety and protection it provided. However, there have been times in the history of Brno when the fortress inspired fear, and represented oppression for the citizens of the city. 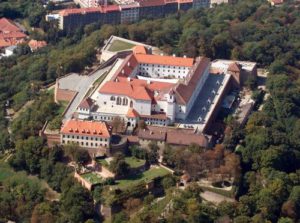 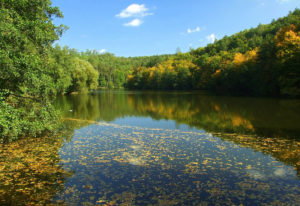 The Brno Zoo and the entertainment venue, a contributory organization, has been offering its visitors for 60 years for active rest and learning. More than 16 million people from the city of Brno, other regions of the Czech Republic and from abroad visited it during this time. The day of the opening ceremony changed not only the face of the zoo but also the needs of its visitors. 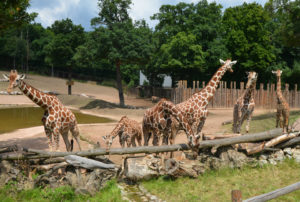 It is the original stone tower from 1887, which towers on Špičák mountain (496 m). The tower has undergone a major reconstruction in 2009, when it was enriched by a new staircase and increased by eight meters. 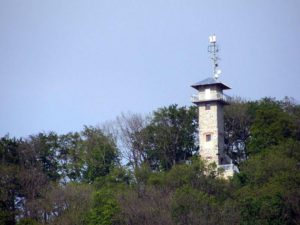 The lake with the total area equaling to 259 ha and length of 10 km is kept by the dam “only” 120 m long. Brno Reservoir is a popular recreational area – in summer for swimming and fishing, in winter for cross-country skiing and ice-skating. 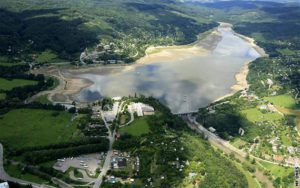 Babí lom – easily accessible for inhabitants of Kuřim – has been a favourite touring destination from in the 19th century and the concrete lookout from 1961, 15 meters high, is only the modern successor of erstwhile wooden gazebos. 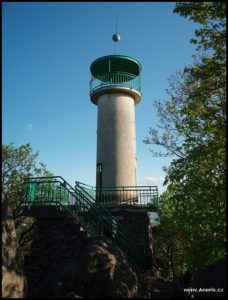 Moravian Karst is one of the most important karst area of Central Europe. In the area of Moravian Karst, there are more than 1100 caverns and gorges. But only 4 caves of the all number are open to public.